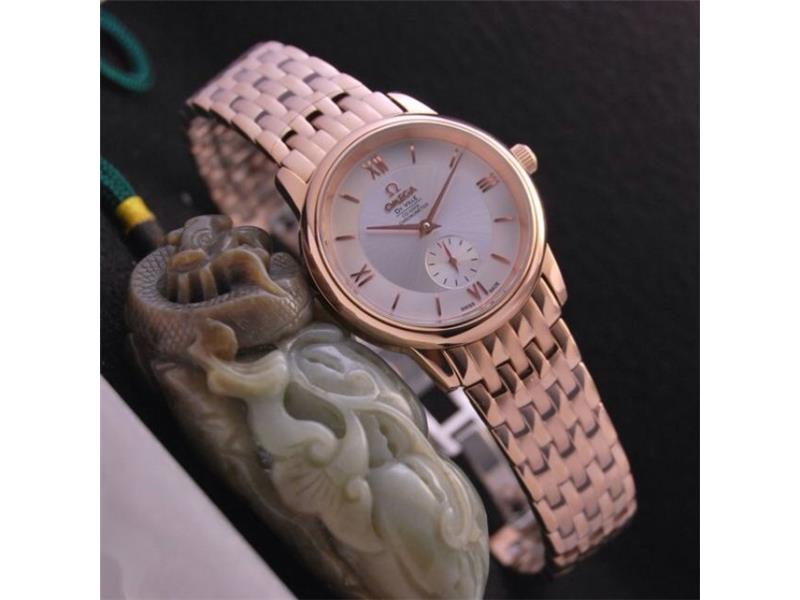 If you’re already looking for your own smaller version of the Omega Speedmaster, it’s important to remember that all models under this line feature the same small case. Only certain features have been added, such as a leather strap and gold accents on the dial and crown. In addition, OMEGA has released extremely reduced versions with date, day-date, and Moonphase indicators in order to diversify the collection even more. Here are some other models that you can add to your must-have list: 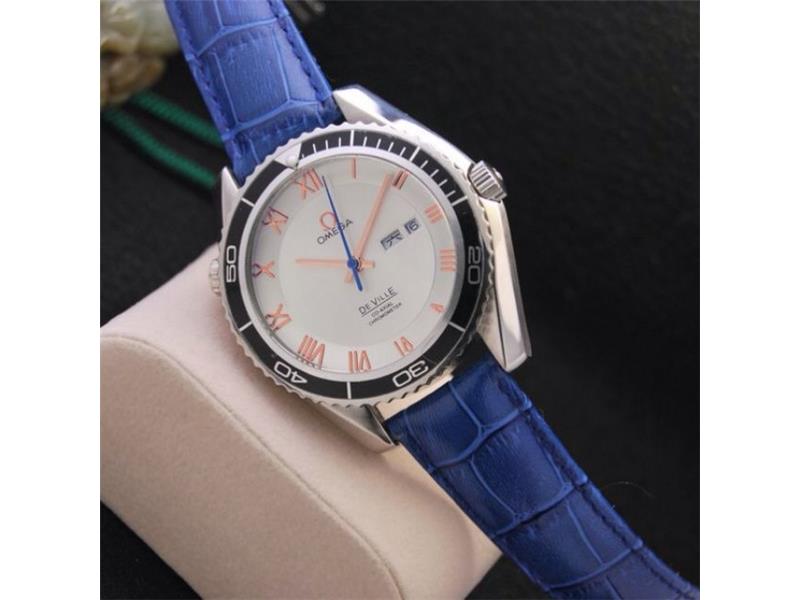